Pushing Through With In-Sprint Testing 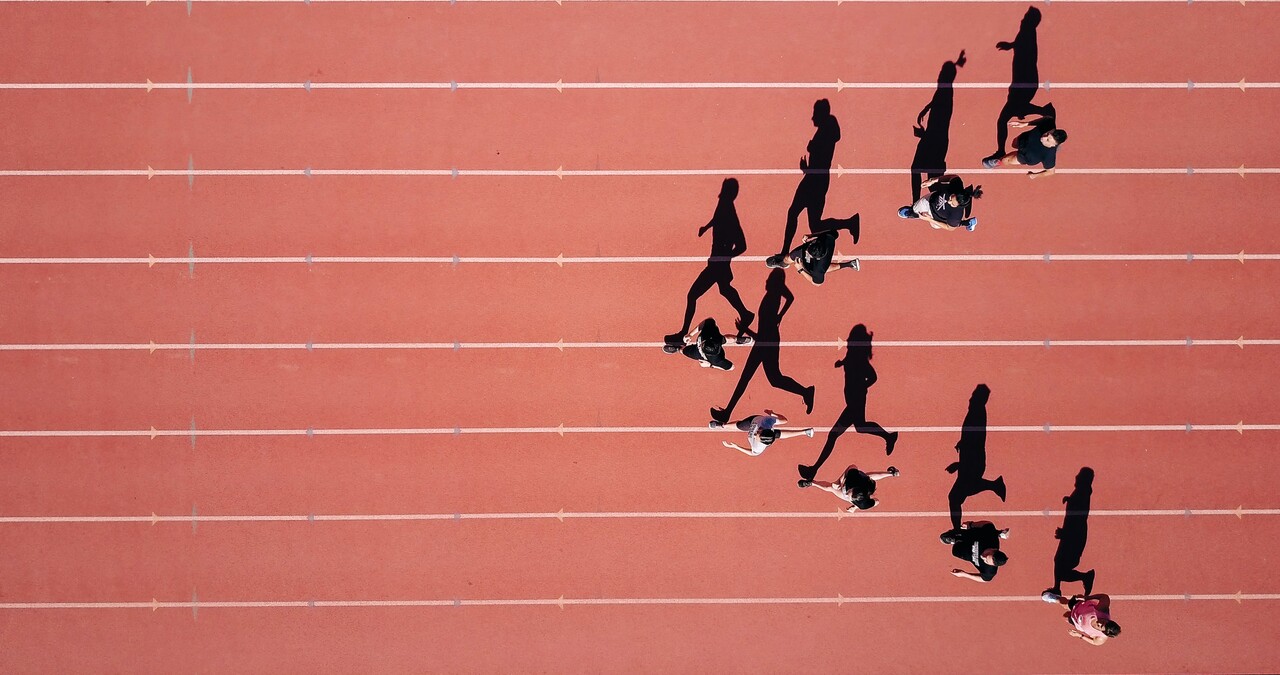 Testing while in sprint development phases can be extremely challenging. Two of the biggest bottlenecks are writing repetitive test scripts and maintaining existing test suites, both of which can become massive time sinks that slow down the rest of the development process. Oftentimes, teams will decide to separate the testing process from the sprint, which creates bigger problems down the road when the tests created during the sprint are no longer are appropriate for the system under test. Teams are left in a damned-if-you-do, damned-if-you-don't situation: test during the sprint and slow down the development process, or test separately and waste resources on insufficient testing.

It doesn't have to be this way.

Hexawise has two capabilities that are built to integrate testing with sprint development in a way that doesn't take away time from the development teams. The first capability is auto-scripting. Auto-scripting allows for teams to write just one parameterized script for testers. Hexawise will then generate scripts for every test case, replacing parameter values with the appropriate ones for test cases. This one-to-many approach is also used in Hexawise Automate's scripting feature. Only one block of Gherkin BDD steps needs to be written - Hexawise will then generate the correct script for every test case based on the one block written, and export skeletal code in a variety of programming languages/frameworks for test automation.

Hexawise will also eliminate bottlenecks with its use of model-based testing. This approach centers around teams putting the entire system under test into Hexawise and then updating that model as features are added. By creating tests using this model, Hexawise makes it far easier to update and maintain test case suites when new features are added.

These two features combine to allow testing to be a non-intrusive part of sprint development. Test scripts can be easily created through auto-scripting and Hexawise Automate, and these scripts can be quickly updated when new features are brought on board using the model-based testing approach. As a result, with Hexawise, testing is something that can enhance, rather than slow down, the sprint development process.