I have started focusing on the Hexawise blog recently. For a good part of this year we have not had much activity on the blog, but we plan to make this blog more active going forward. As part of that effort we are starting a Software Testing Blog Carnival to highlight some post on software testing that I find interesting and think others will too. Enjoy, 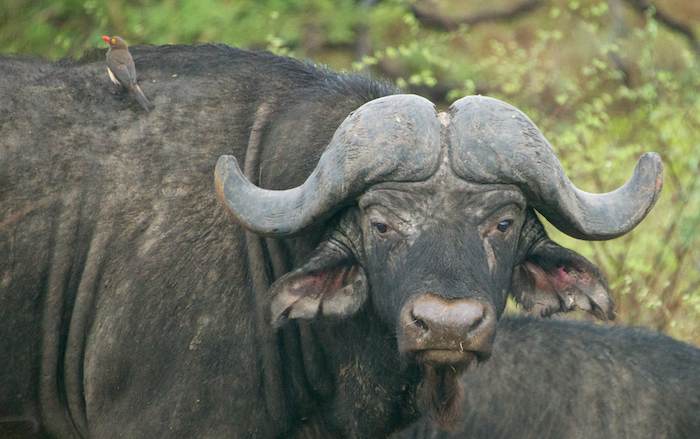