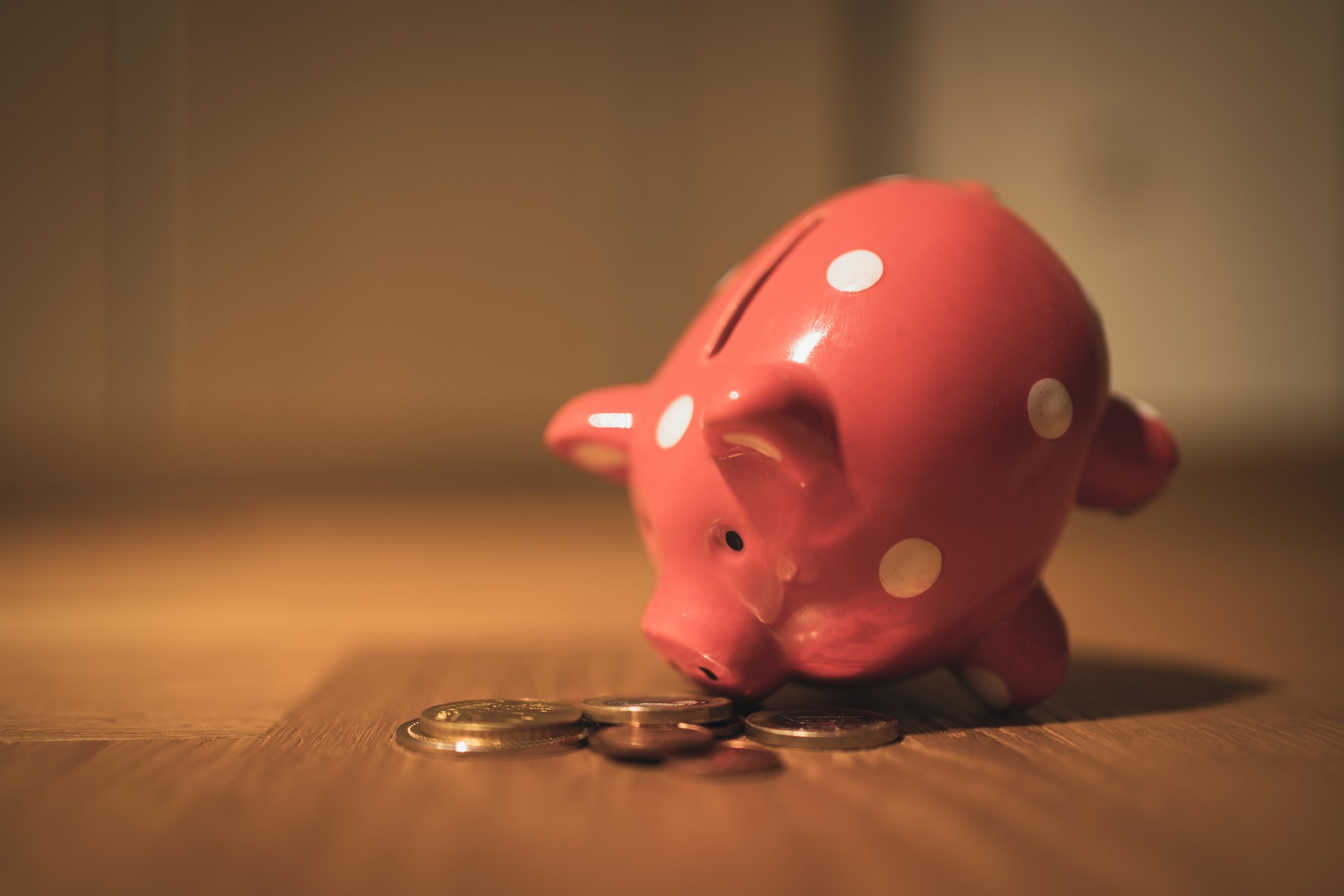 According to the Consortium for IT Software Quality, or CISQ, the cost of poor software quality was roughly 2 trillion dollars in 2020, with the bulk of this figure being the result of operational software failures. Operational software failures are caused by defects that are only discovered after the software has been released to the public, at which point the defective system is highly integrated into the overall product and thus may be difficult to fix, and outages and downtime are costly in themselves. This $2,000,000,000,000 price tag illustrates a fundamental principle of software development: the later in the development cycle a defect is discovered, the more difficult it will be to address. The solution? Test (and fail) earlier.

Catching defects early in the development cycle, when they are easier and cheaper to fix, is simply a matter of testing earlier in the development cycle. However, simply directing your QA department to test earlier will not automatically result in higher quality software. Effective earlier testing can only be achieved with communication and synergy between developers and testers, which can be achieved with Hexawise in a number of different ways:

Hexawise’s mind mapping features allow for fast and easily understandable communication of the model being used to generate tests, allowing developers to immediately assess and give feedback on testing plans. 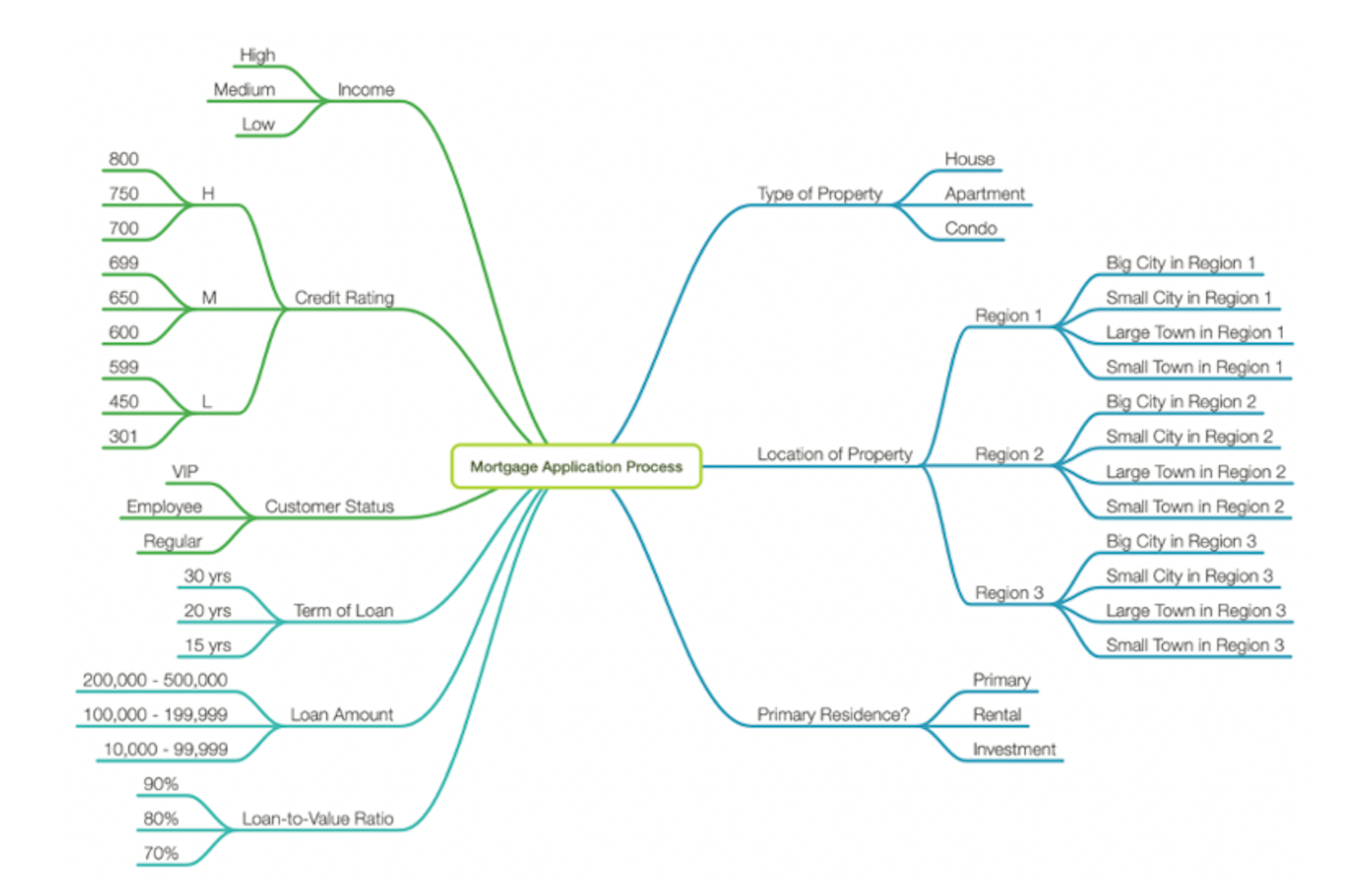 An example of a mind map, which models the process of a mortgage application, generated within Hexawise.

As the product progresses in the development cycle, bulk test edits can be easily made in Hexawise by altering the model used to generate test plans, rather than manually updating test cases one by one. Additionally, feedback from the developers to testers can be instantly implemented through this process.

While testing earlier is a robust solution to low quality software, thoughtful implementation is necessary to maximize its benefits. In addition to the more practical methods listed above, try to instill the idea that everybody, not just the QA department, is responsible for the quality of the end product.